At KidneySPA, we inspire, empower, and enhance the lives of our patients through education, detection, prevention, and comprehensive renal care.

Chronic Kidney Disease is a silent predator. There are often no signs or symptoms until the disease has already advanced. Individuals who are at a higher risk should have their kidneys checked at least once per year. A simple urine test and blood work can detect the early signs of CKD.

If you suffer from diabetes, high blood pressure or CKD, make an appointment with KidneySPA. We’ll show you how to protect yourself.

"My family and I are so grateful to Dr. Cuellar and the entire staff at KidneySPA for providing our Dad with such exceptional care throughout the years. They have made this experience so much easier for all of us. We can’t thank them enough for always being there and caring for him like he’s part of their family." 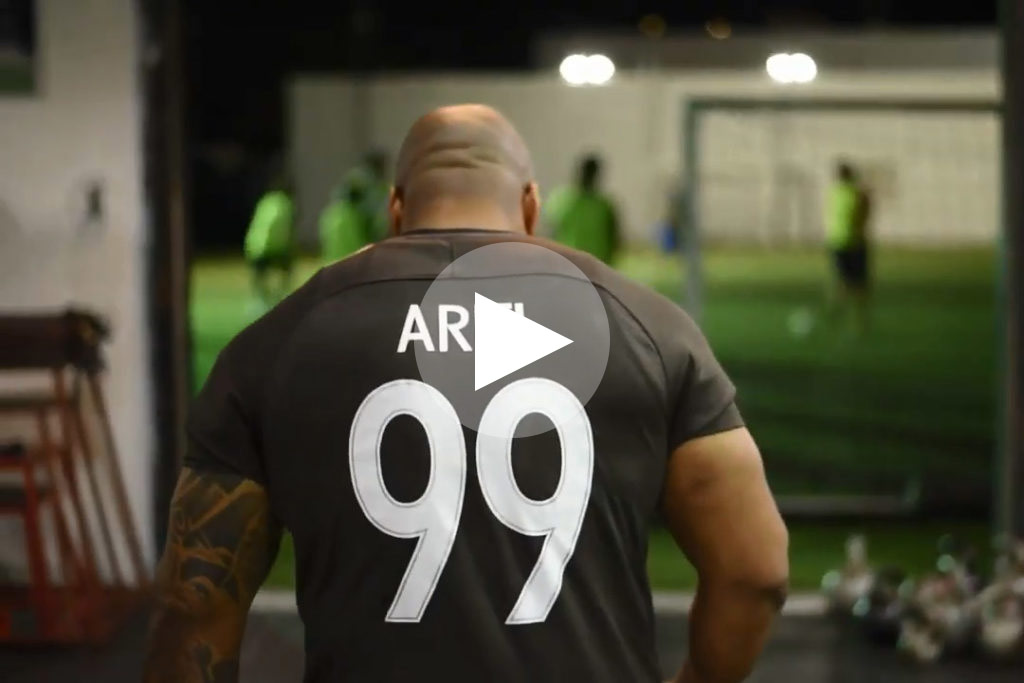 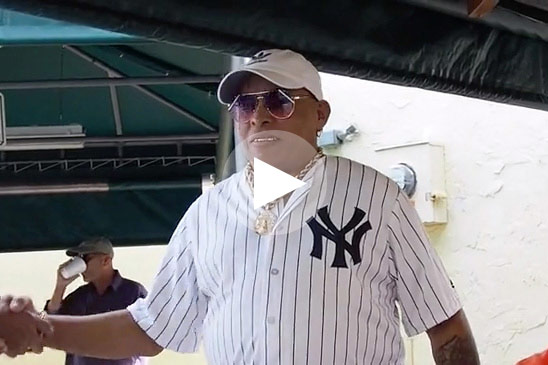 Our patients: our reason to be.

KidneySPA is a revolutionary, Zen-like facility that blends high-touch and high-tech, transforming the patient experience and providing a warm, nurturing environment that offers consistent care, compassion, and constant communication. 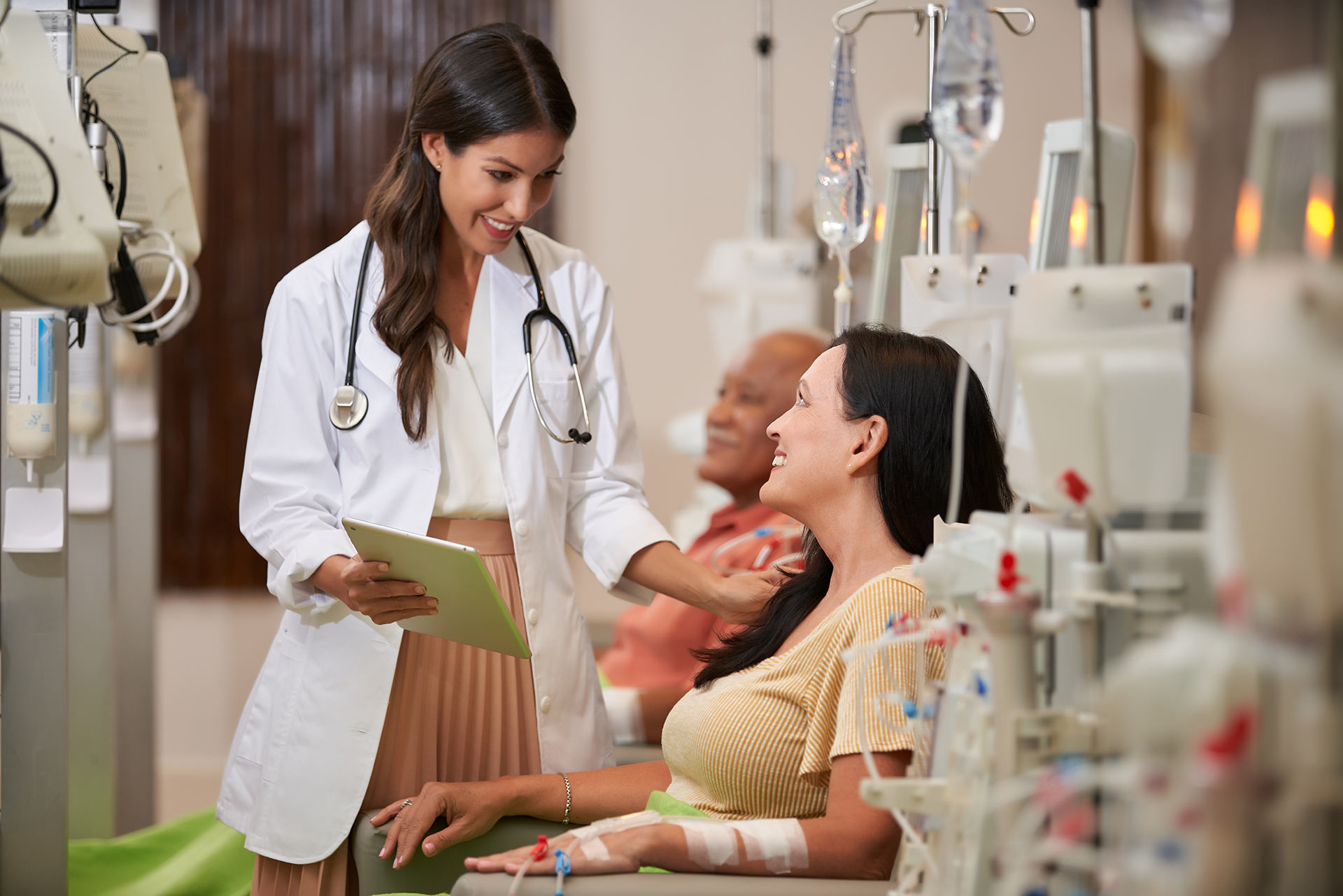 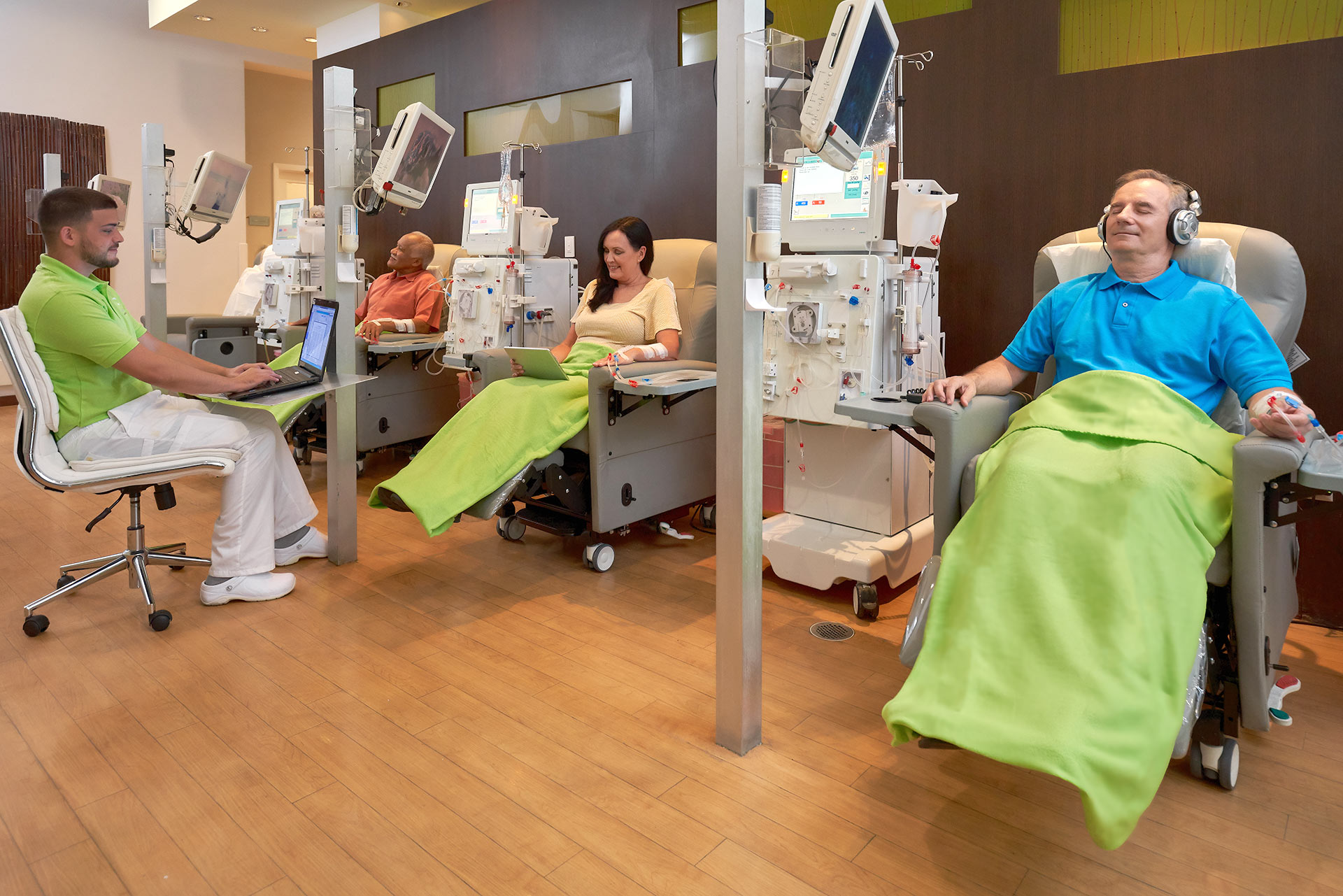 Serving all of South Florida.

KidneySPA has two convenient locations: in the Health District, conveniently located in the heart of Miami, just minutes from Downtown and 15 minutes from Miami International Airport, and our newest state-of-the-art facility in Coral Gables. Please call us at 305-329-2900 to learn about transportation services to and from our facilities. 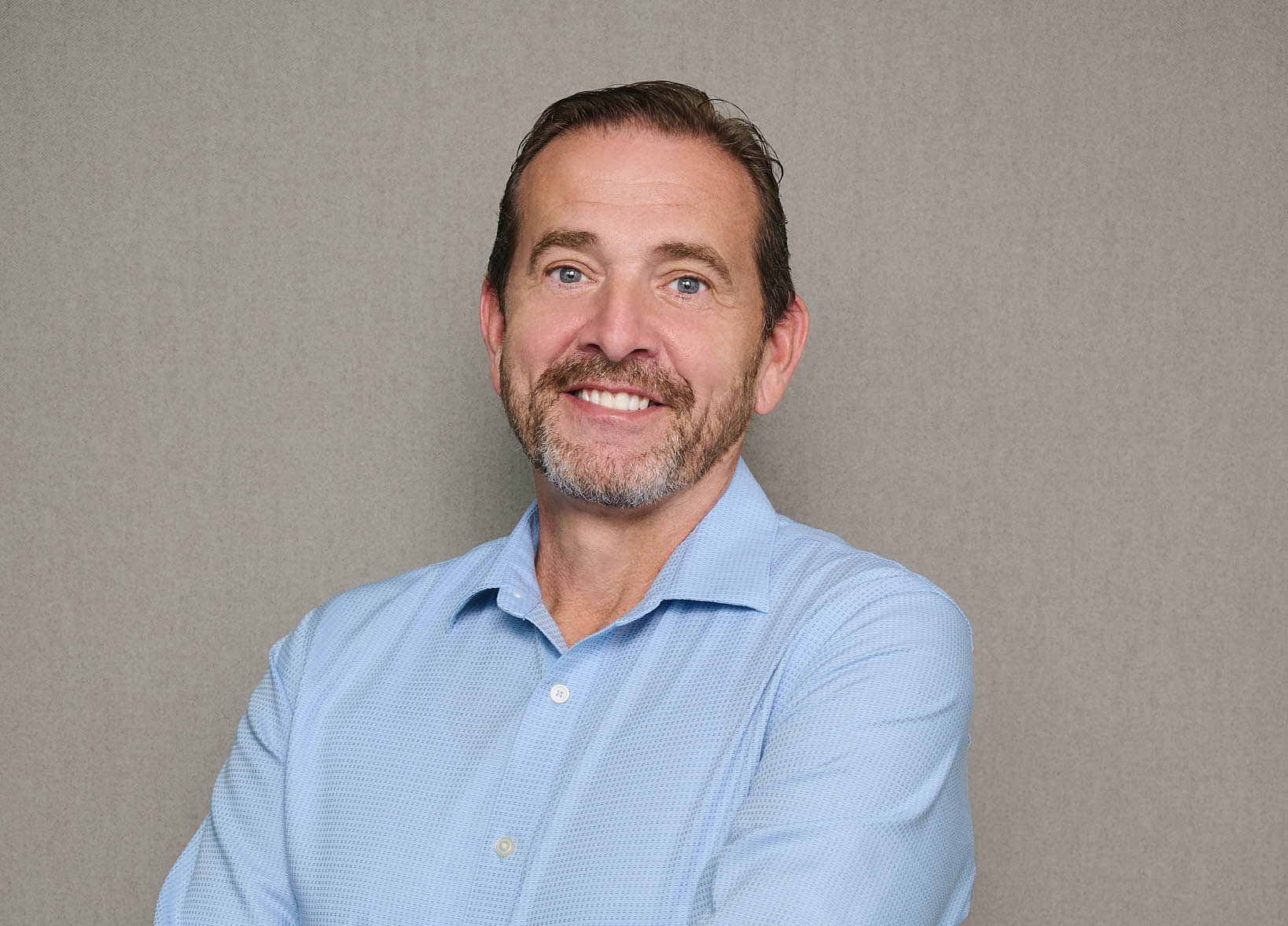 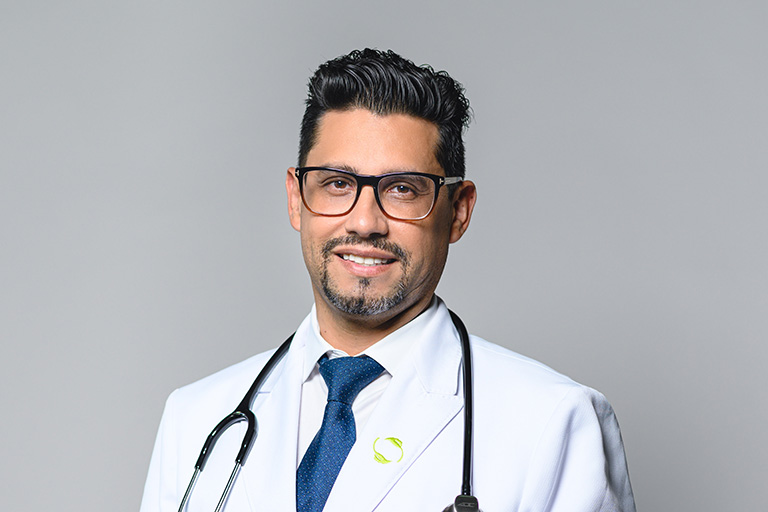 Mauricio Cuellar, MD, is a board-certified nephrologist and the Chief Executive Officer of KidneySPA. Inspired by the love of his work and the wellbeing of his patients, he founded KidneySPA in 2009 with a revolutionary vision for the care of patients with renal disease. Dr. Cuellar received his medical training in Internal Medicine and Nephrology at the University of Miami and University of Texas Southwestern and has vast leadership experience as the former President of Medical Staff at University of Miami Hospital. An active Board Member of the National Kidney Foundation of Florida, he has served as the primary investigator on numerous dialysis-related studies. In addition to his role at KidneySPA, Dr. Cuellar also operates an established private practice in the Health District area of Miami. 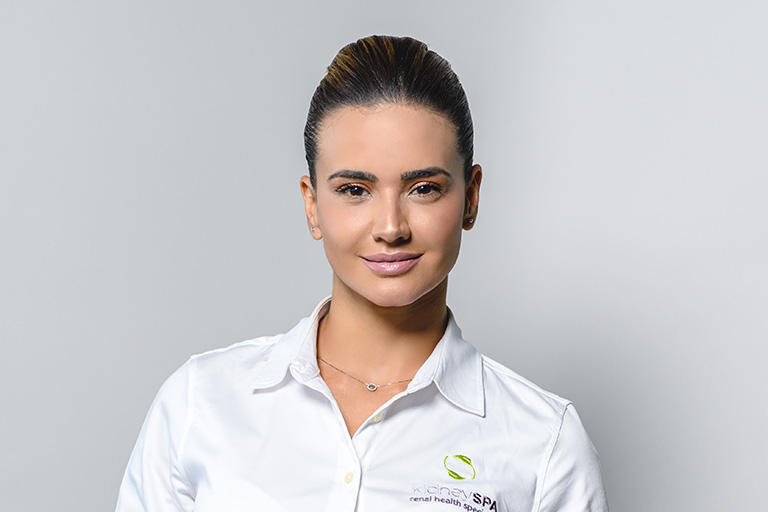 Carolina Rodriguez has more than 10 years experience in the health industry. As a manager in Business Innovation at KidneySPA, Ms. Rodriguez oversees the development of integrated solutions to meet business needs based on industry standards. She also leads process improvement initiatives to achieve organizational efficiency. Prior to her role at KidneySPA, she served as the Business & Operations Unit Manager for a large Multi-specialty group in Miami Beach, FL, where she directed the business’s primary operations for over 7 years. Ms. Rodriguez earned her Bachelors of Science in Systems Engineering from Universidad de San Buenaventura and her Bachelors of Applied Science in Business Administration from the Miami Dade College School of Business. Carolina is a trained Six Sigma Green Belt with over 4 years of process improvement experience in healthcare operations. 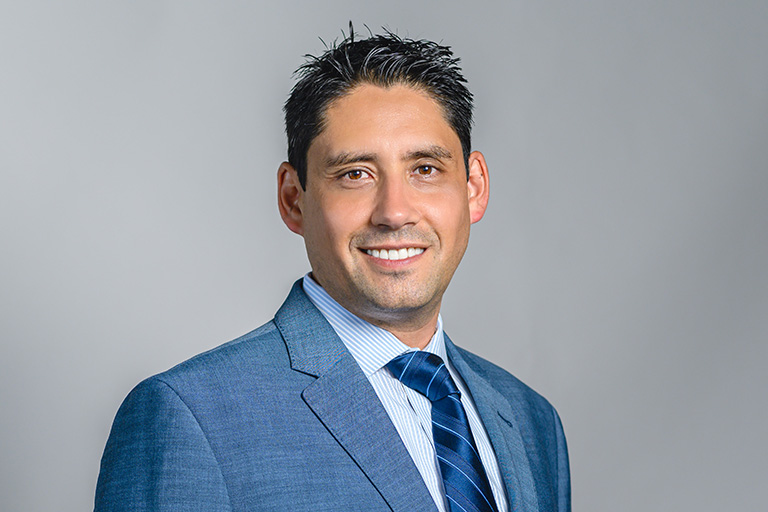 Jose Luis Cuellar is the co-founder and Chief Financial Officer of KidneySPA. Mr. Cuellar has a wide range of experience in business development, finance, strategy, and operations and has held numerous management and leadership positions. Prior to his role at KidneySPA, he served as the Director of Health & Safety and Supply Chain Operations at Lafarge Holcim, a multinational building materials manufacturer, and held positions at both Siemens Automotive and Goldman Sachs. Mr. Cuellar received his Bachelor of Science in Industrial Engineering and his Master of Business Administration degree from Yale School of Management. 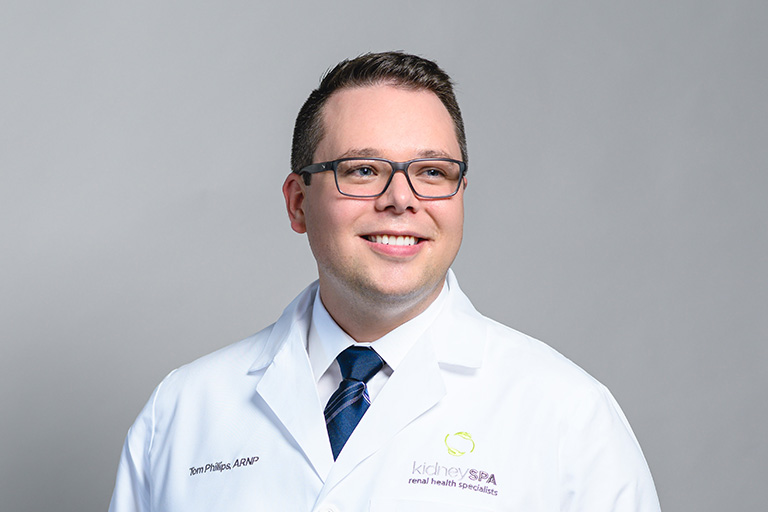 Thomas Phillips is a dual board-certified nurse practitioner with a wealth of experience providing high-quality, evidence-based care to patients ​across the lifespan. Specializing in nephrology, Mr. Phillips also has experience with acute / chronic ​disease management and health promotion.​ He earned both his Bachelor of Science (as a Registered Nurse) and his Master of Science (as a Family Nurse Practitioner) at the University of Miami. Mr. Phillips is a member of the American Association of Nurse Practitioners (AANP), the American Nephrology Nurses Association (ANNA), and the American Nurses Association (ANA). 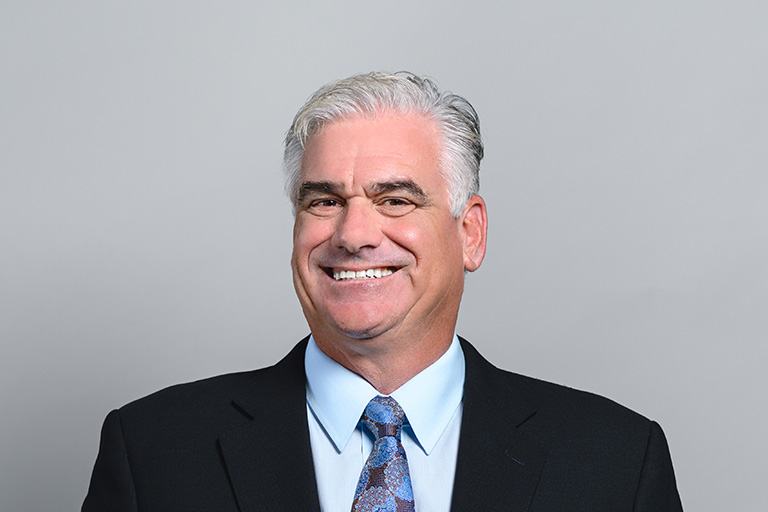